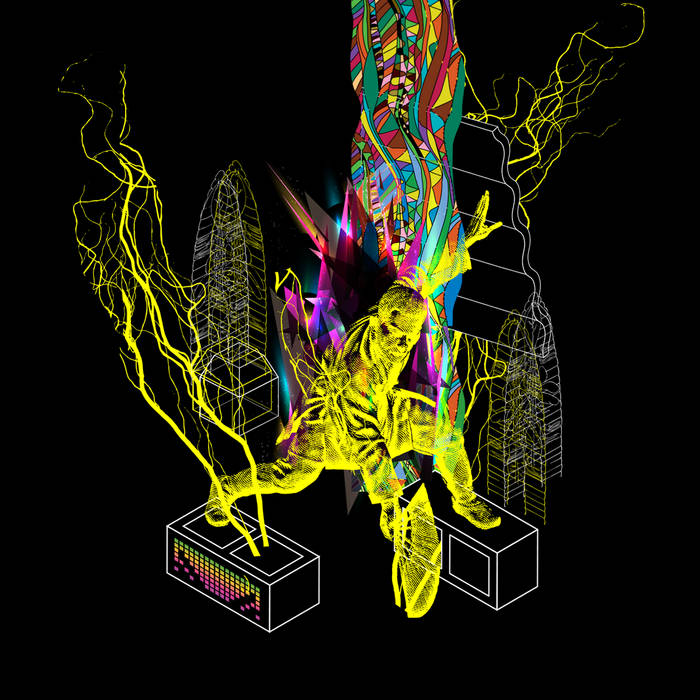 Phantom Force is the first compilation to be released on Chinabot, an imprint collating unreleased contemporary and traditional tracks from Asian artists.

The compilation is an invigorating survey of what’s going on in some of Asian music’s obscure corners. Mixing selections from artists who come from all around the continent but are mostly little-known, Phantom Force manages to be simultaneously an introduction to new voices and a deeply satisfying 90-minute mix that hangs together as an album.

The album is mastered by Justin Randel and features design by Saphy Vong.